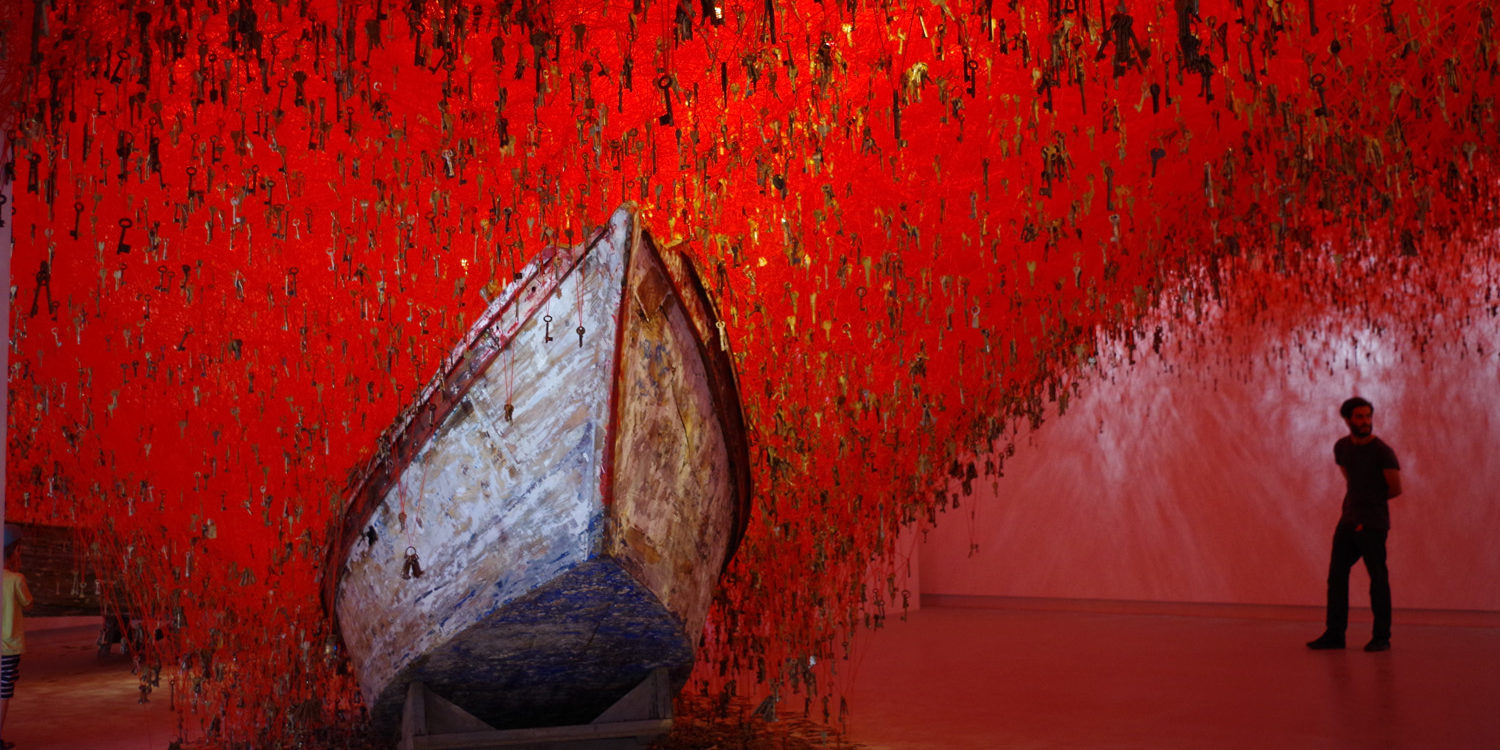 I have failed to keep my blog Bouncing off Walls up to date and an obvious new year’s resolution is to not be so lapse in 2019.

I had previously set myself the task of being more discursive – and whilst my lack of action in my blog suggests otherwise, 2018 turned out to be a very busy year!

The new year fittingly started out with a new project for Page \ Park – the foyer redevelopment and extension for Symphony Hall in Birmingham.  I have really enjoyed learning about the THSH organisation and the brilliant work they do to promote all types of music. Equally I continue to enjoy discovering a new city with its air of vibrancy and youth. The Page\Park team are looking forward to getting this project onto site later in 2019.

I have taken to the speaking platform a few times this year beyond project presentations.

This included at the ‘Inspiring Fundraising: A National Heritage Conference’ held in April in Edinburgh, part of the Resourcing Scotland’s Heritage initiative. Accompanied by colleagues Eilidh Henderson and Sarah Jane Storrie, we conducted a session on how your architect can help ‘Empower, Engage and Enable’ community and volunteer led based groups to bring buildings back into active use.

This was followed in early June by participation in the ITEAC Conference in London where I chaired a panel session on ‘Virtual Reality and Augmented Reality in the Design Process’. Having limited knowledge of this subject necessitated quick research on VR and AR and I hope that my lay person’s perspective ensured that the discussion remained understandable for this rapidly changing technology.

The former West Yorkshire Playhouse announced its name change to the Leeds Playhouse in late June to coincide with the closure of the theatre building for its major redevelopment. I was invited to contribute to a panel discussion ‘All of Us Together’ offering reflections on the future of the Playhouse, sharing my story of my initial reaction to the Quarry Theatre which has underpinned all Page\Park design moves. I found myself sharing the Quarry stage with consummate actors, well respected playwrights and theatre makers with an audience of 700 – not a usual afternoon for an architect!

There was not much time this year for ‘play’ but when possible Brian Inkster and I have taken off to enjoy cultural delights. A highlight was our brief visit to Prague in May – returning after 25 years to a city very much more geared up to tourists and vegetarians. As our taxi driver remarked on the return to the airport we are not ‘normal tourists’ – spending our time seeking out contemporary art in the outer reaches of the city – DOX, Futura, and the Meetfactory.

I also accompanied Brian Inkster to Shetland and Orkney, tagging along as Arts and Business Scotland delivered two roadshows on their Culture and Business Funds. These were an opportunity for Brian to describe the very successful partnership that Inksters Solicitors have forged with the remarkable Scottish Ensemble. A resolution for 2019 has to be to see and hear more from this creative group.

In July the Design Council published its report on the Design Economy 2018 at the Northern Powerhouse Summit held in Newcastle in late July and I attended along with colleague Ana Cristobal.  Research for the report was conducted by BOP Consulting, who used Page \ Park as one of seven case studies in the report. Representing the only case study company operating solely out of the north, I found myself being interviewed by BBC North about the concept of the ‘northern powerhouse’ – not a subject that I felt entirely qualified to speak about with authority – but in the spirit of being more discursive I shared my views!

This is certainly not the case in my next encounter with the BBC. In late November I found myself on BBC Scotland radio as part of John Beattie’s lunchtime show offering a professional perspective on the lack of female toilets in buildings such as sports stadia and theatres. Those who know me would recognise #peeparity is a subject close to my heart and I am always seeking to squeeze in as many loos as possible.

As usual, I attended the Theatres Trust conference entitled ‘Adapt and Thrive’ in October and an future ambition is to take to the platform to share some of Page \ Park’s growing portfolio of performing arts projects.

A week in St Ives in late September gave us a chance to explore this fascinating place so reminiscent of many coastal Scottish communities but with the added advantage of art – lots of it – and great food and drink! The Patrick Heron exhibition at the Tate and a magical visit to the Minack Theatre were definite highlights, as was our evening’s art class at the St Ives School of Painting (although the tutor might think otherwise!).

This year I have also being engaged with another significant cultural heritage – that of Scottish crofting tradition – through accompanying Brian Inkster on various weekend training courses organised by Scottish Crofting Federation. This has given me the opportunity to see parts of Scotland which are not usually on the list of this urbanite, and to meet incredibly interesting creative people who are embracing this very unique way of life.

2018 has brought many challenges – not least logistically with lots of travel for work – however I thrive on this and am looking forward to new opportunities and expanded horizons in 2019!